When a person’s reputation is harmed by false statements made by another, that person has been the victim of defamation. Defamation comes in two primary forms: libel and slander. Libel is defamation by written or printed words. Slander is defamation by spoken words. Because defamation also involves speech, the United States Supreme Court and other courts have developed a complex set of rules that, under some circumstances, provide some protections under the First Amendment to defendants in defamation cases.

Defamation can occur in a number of contexts, including the following:

Defamation by the media

Newspapers, magazines, television stations, and other media outlets may falsely accuse individuals or companies of crimes or other wrongful acts. Our firm currently represents the plaintiff in one of the most important cases of media defamation currently being handled by the courts, namely, the case brought by Dr. Steven Hatfill against Condé Nast Publications (the publisher of Vanity Fair magazine) and Readers Digest for articles that falsely accused Dr. Hatfill of perpetrating the Anthrax murders that occurred in the fall of 2001.

Defamation of employees by employers

Businesses can also be victimized by defamation, often by competitors who seek to obtain an unfair advantage by spreading false rumors or accusations about the victimized business. Our firm has represented businesses seeking to protect their hard-earned reputation against such defamation by their competitors. Our attorneys also have experience in other types of First Amendment litigation. For example, partner Jonathan Tycko represented a consortium of media clients in a series of lawsuits to gain access to the sealed proceedings in the Independent Counsel investigation of and impeachment proceedings against President Bill Clinton. And partner Hassan Zavareei successfully challenged a district court injunction that violated our client’s First Amendment rights to petition the government and for free speech.

If you have been the victim of defamation, or if your First Amendment rights have been violated, our law firm will vigorously pursue and defend your rights.

Tycko & Zavareei LLP was appointed Co-Lead Counsel in these consolidated payday lending cases, which are in discovery after a successful appeal before the Sixth Circuit.

Ruth Shalit Barrett Sues The Atlantic and Editor for Defamation, Breach of Contract

Ruth Shalit Barrett Sues The Atlantic and Editor for Defamation, Breach of Contract 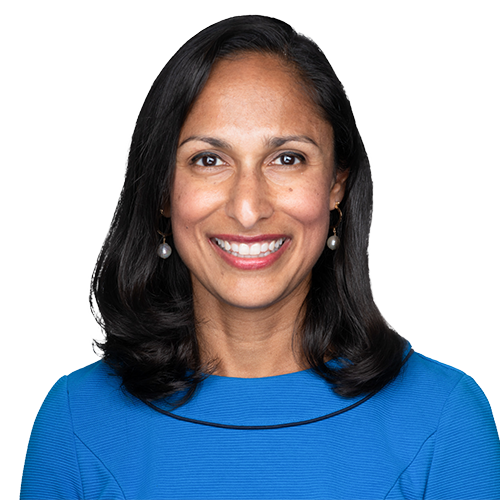 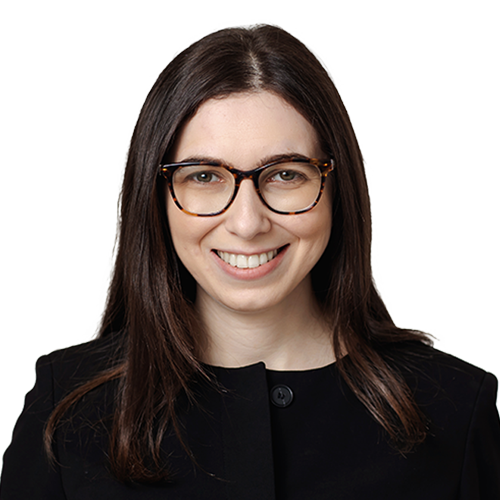 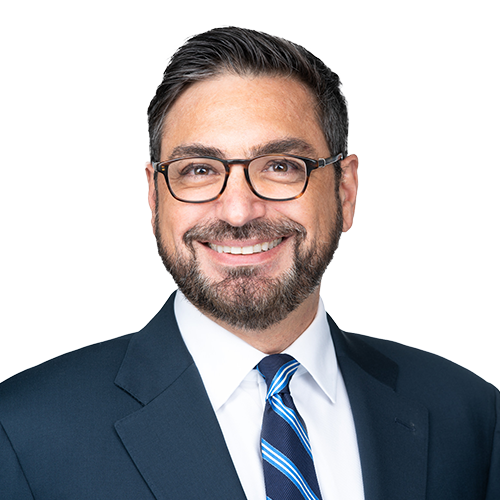